written by SAAHAS
That source segregation of waste leads to better resource recovery is known to many, but this family from Thangadpally Gram Panchayat in Ranga Reddy 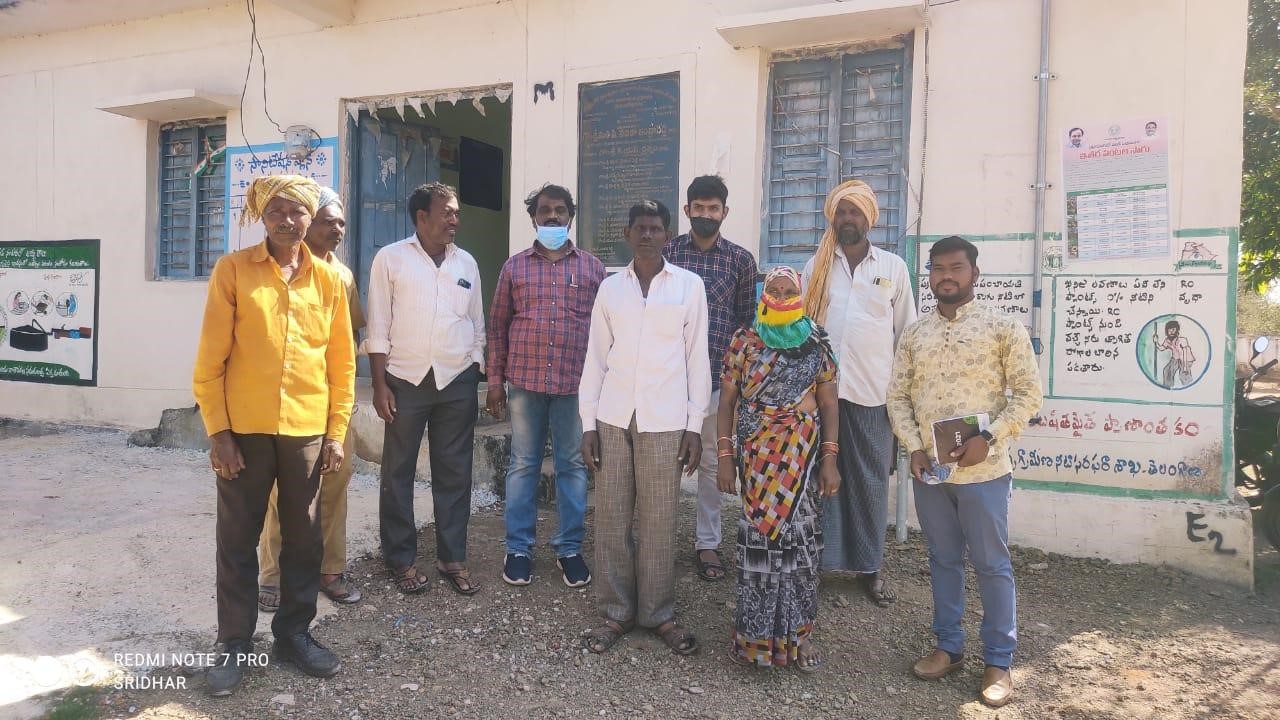 That source segregation of waste leads to better resource recovery is known to many, but this family from Thangadpally Gram Panchayat in Ranga Reddy District, Telangana discovered that the resource which they had given up as lost could indeed be recovered because of source segregated waste collection taking place in their village. This incident took place in a village that falls under the pilot Gram Panchayats where Saahas with the support of UNICEF is closely working to strengthen Solid Waste Management.

On Jan 27th, 2022 Jangaiah and Mallaiah were on their regular door-to-door waste collection duty. When they reached Narayana’s house, he handed over his segregated waste as usual, and the dry waste on that day included a bunch of old clothes and old pillows from his house. Narayana was happy that now that his village had a regular collection of waste that was being processed scientifically, he could get rid of all the legacy waste piled up in his house. When Narayan’s wife, Padmamma, came home from work that evening, instead of being pleased with the disposal of unused clothes, she was horrified by their absence. She had been secretly saving money for the last two years to meet emergency medical expenses and the old stack of clothes was from her private bank account!

On being told by Narayana that he had given away the clothes along with the dry waste, Padmamma ran towards the house of the collection staff as fast as her legs would take her. When Padmamma explained the situation to Jangaiah and Mallaiah, the collection staff lost no time in taking her to the waste management unit to look for discarded clothes, all the while assuring her that since the clothes were part of the dry waste and the day’s sorted waste was still in the shed, her money would not be soiled or lost.  This story could either turn into a memorable comedy or a tragedy. Padmamma was visibly worried fearing it would be the latter.

On reaching the shed, Jangaiah and Mallaiah helped Padmamma navigate her way through the different categories of sorted waste at the shed. On reaching the area where discarded clothes and fabrics are stacked, Padmamma lost no time in locating her stack. But whether her money was still in its place was a question all of them were yet to find out. Padmamma pulled out the stack and reflexively dug her hand inside with an air of familiarity. Her furrows disappeared giving way to a smile as she retrieved the money she had been saving – a sum of Rs.40,000/-  she had managed to save in two years. Padmamma’s husband and the collection staff were relieved that Padmamma got her money back.

The couple thanked the staff ardently for their support and help and left for their home. When others slowly got to know about this incident and praised the collection staff for their honesty, Mallaiah and Jangaiah were most casual about it. For them it was their duty to help their community members, what they had done was nothing out of the ordinary.

The District Officials acknowledged and appreciated the good work and honesty of Mallaiah and Jangaiah. Such inspiring stories of cooperation between SWM staff and residents of Thangadpally will certainly herald a positive change within the community and make Thangadpally Gram Panchayat a champion in Solid Waste Management. 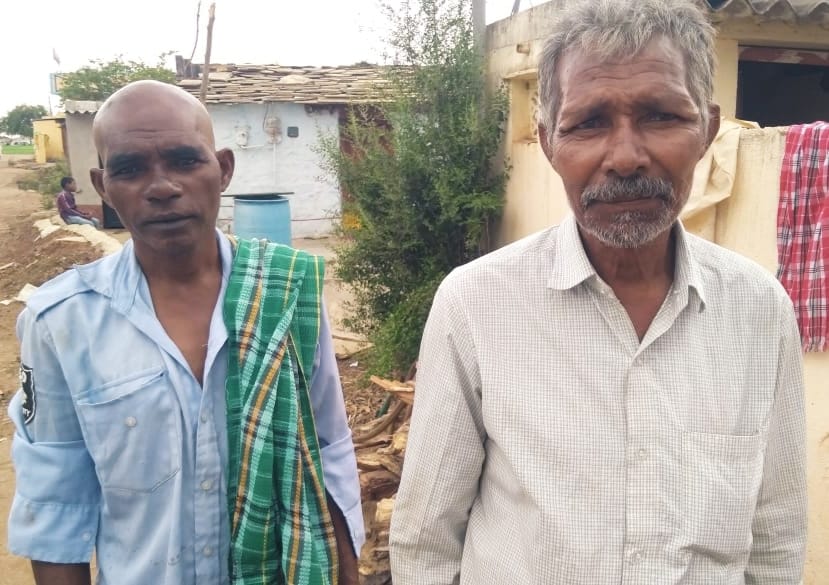